The competition is also held in Kerala. Participating children are divided into three age groups: 5-8 years, 9-12 years and 13-16 years. They are given various subjects to draw on and prizes are awarded. 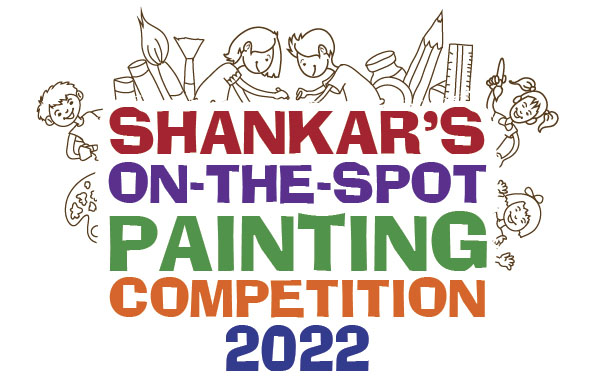